Adrian College is headed to the D3 World Series after big win today. After a long weekend of games, the Bulldog baseball team made its way to the Regional Championship in Whitewater, Wisconsin.

The No. 1 seeded Bulldogs took on the No. 2 seeded UW-Whitewater Warhawks in a winner take all game. After being no hit through six innings of play, the Bulldogs came back and walked it off in the bottom of the tenth on a solo home run from Tristin Richardson.

Whitewater took an early 2-0 lead after a two-run homer in the top of the second inning. After Ty Peck robbed a homer in center, Whitewater added another run in the third after a runner stole second and was quickly scored on a single to left.

Adrian had an opportunity in the third with two runners on base that were hit by pitches, but were unable to drive them home. Whitewater homered again in the fifth to make it a 4-0 game.

The Warhawks added two more in the seventh on a 2-RBI double with runners on first and second to lead 6-0. The Bulldogs didn’t go away yet. In the bottom of the seventh, Joe Casale recorded Adrian’s first hit of the ball game which was followed by a single from Peck to load the bases. Brady Wood hit a grand slam to put the Bulldogs on the board and back into the game.

Whitewater went on to score in the top of the ninth to lead 7-4, but Adrian quickly answered. With two guys on, Wood doubled to drive in a pair and cut the Warhawk lead to one. Gunner Rainey went on to drive it Wood to tie the game 7-7. After a scoreless tenth inning for Adrian in the field, Tristin Richardson led off the bottom of the tenth with a solo home run to win it! 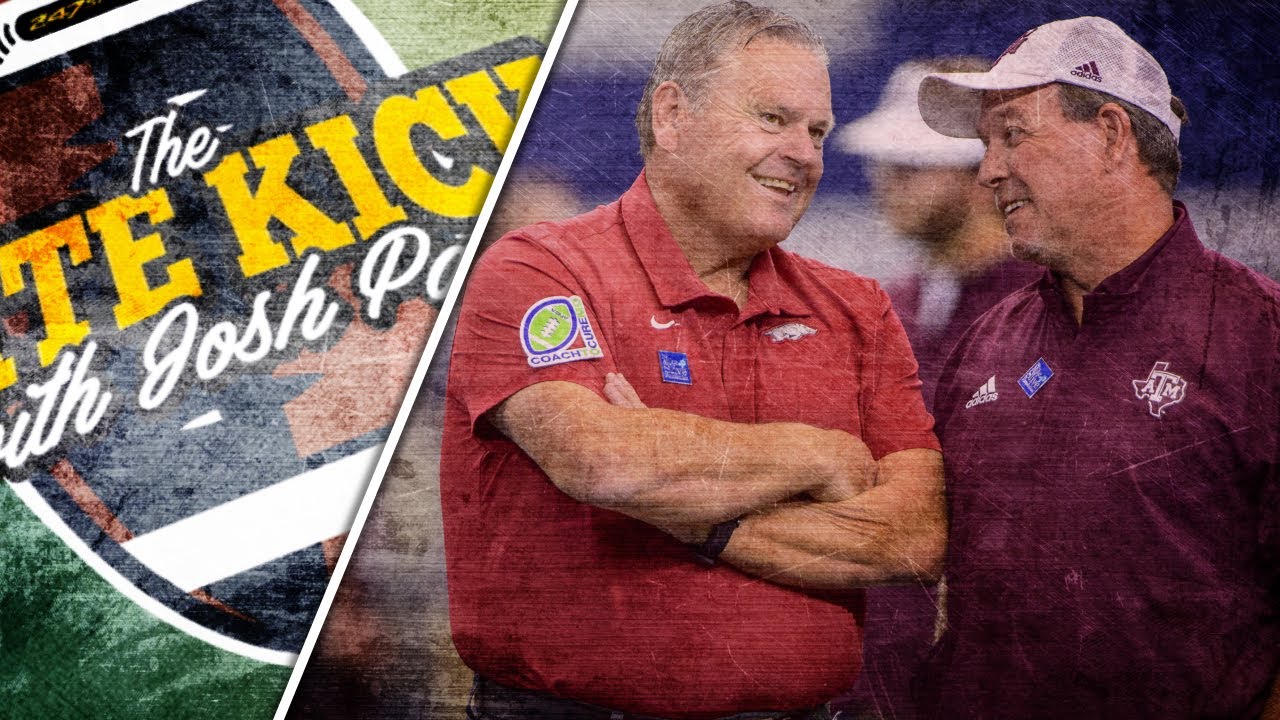 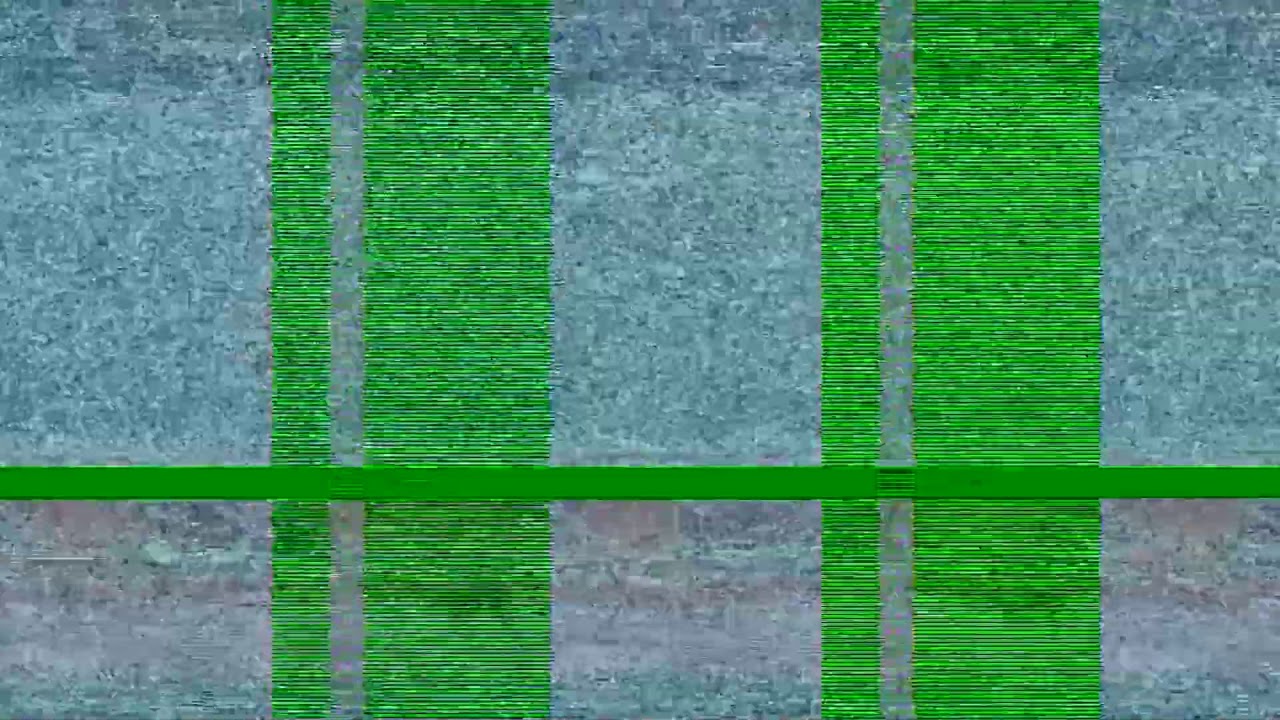