No. 18-ranked Adrian College baseball has come up with another sweep in a conference series. The Bulldogs came from behind in the first game at Alma to win 7-5 and then racked up a season-high 21 hits to crush the Scots in the nightcap, 17-2. Adrian moves to 24-6 overall and 18-1 in the MIAA to claim its eighth twinbill sweep, while the Scots fall to 11-15 on the season and 6-8 in the conference.

In the opener, senior Ty Peck delivered a two-run single to put Adrian ahead 6-5 in the top of the sixth inning. The Bulldogs added an insurance run in the next frame when fifth-year senior Tristin Richardson reached base via an error to plate freshman pinch-runner Alex Joseph with the bases loaded.

Freshman Joe Casale had a career day by getting seven hits in as many at-bats during the afternoon, including a personal-record four hits (double, triple) in the first game. Seniors Brandon Cooper and Thomas Miller chipped in two hits apiece to contribute to Adrian’s 11-hit attack.

Host Alma erased a 4-0 deficit with a five-run third inning on four hits, a walk and two errors while leaving the bases loaded. Zach Schirmer brought the Scots within 4-3 on a two-run single to center field, Macguire Hawley tied it on a RBI-single to center and Cooper Kauffold’s sacrifice fly to the same spot put the Scots up by a run.

Schirmer finished with two hits and two runs batted in and Joshua Robinson also had two hits for Alma.

Senior Spencer Ford got the win (2-0) in relief with 3-2/3 scoreless innings in which he allowed three hits and a walk. Classmate Jacob Hanoian pitched a perfect seventh inning with a strikeout to earn his third save of the campaign.

In the second inning, Adrian took a 2-0 advantage as Casale tripled home a run and he later scored on a wild pitch.

The Bulldogs made it 4-0 in the next frame as fifth-year senior Brady Wood had a RBI-single to left field and junior Kevin Cardentey lifted a sacrifice fly to center.

It was all Adrian all of the time in the nightcap, scoring four runs in the top of the first to set the offensive tone. Fifth-year senior Gunner Rainey got things going with a RBI-single to center field, sophomore Aaron Valentine walked with the bases loaded and senior Sean O’Keefe wrapped it up with a two-run single to left field.

Holding a commanding 7-0 advantage, Adrian broke the game open with eight runs in the fifth. Valentine and Miller highlighted the frame with a two-run single and two-run double, respectively.

A sacrifice fly in the bottom half spoiled Adrian’s shutout bid of five pitchers utilized.

Casale, Rainey and Cardentey paced the AC offense with three hits apiece, followed by Miller, Wood, O’Keefe and Peck with two each. Miller, Valentine and O’Keefe all drove in three runs.

Kevin Tuttle and Avery Carnicom led the Scots with a pair of hits each.

Adrian returns to the diamond on Friday against MIAA foe Olivet at home at Nicolay Field. The doubleheader is scheduled for a 4 p.m. first-pitch.

This article was written using a press release and information generated by Adrian College’s sports information department. It is nearly entirely a repost of the original press release. For more high school, college, and pro sports, follow us on Twitter @MWSNsports or like our page on Facebook. 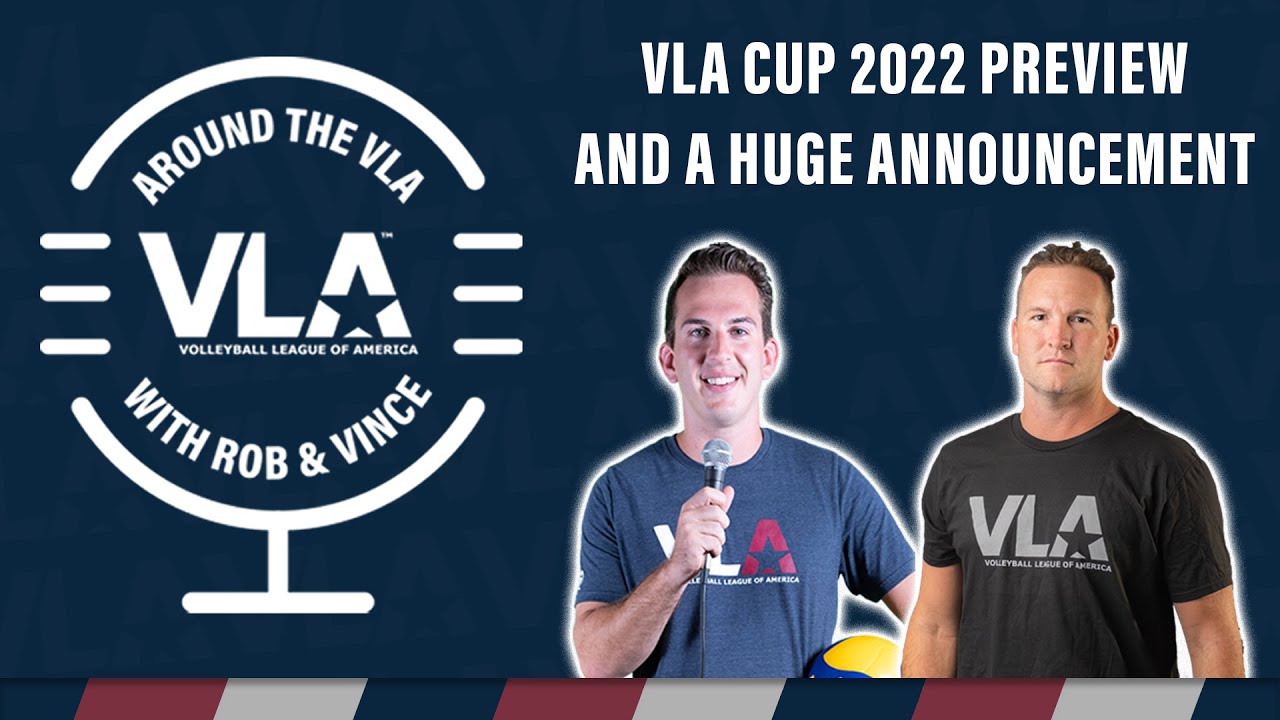 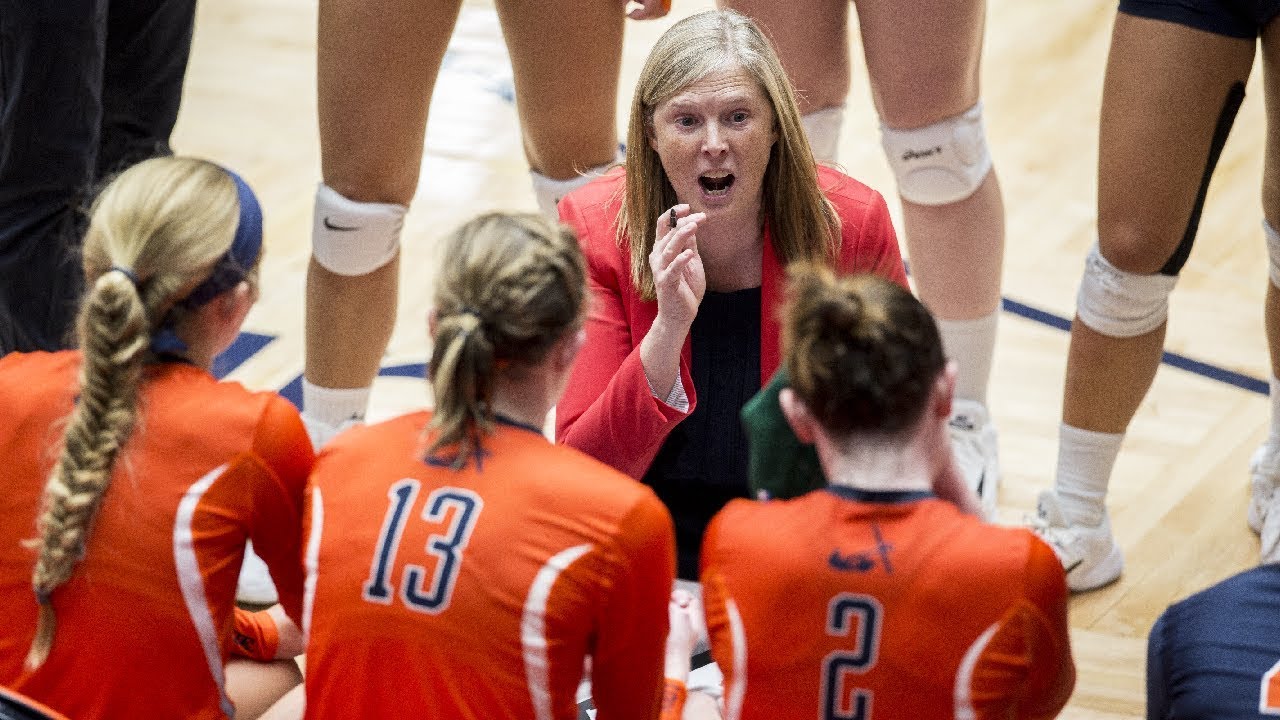 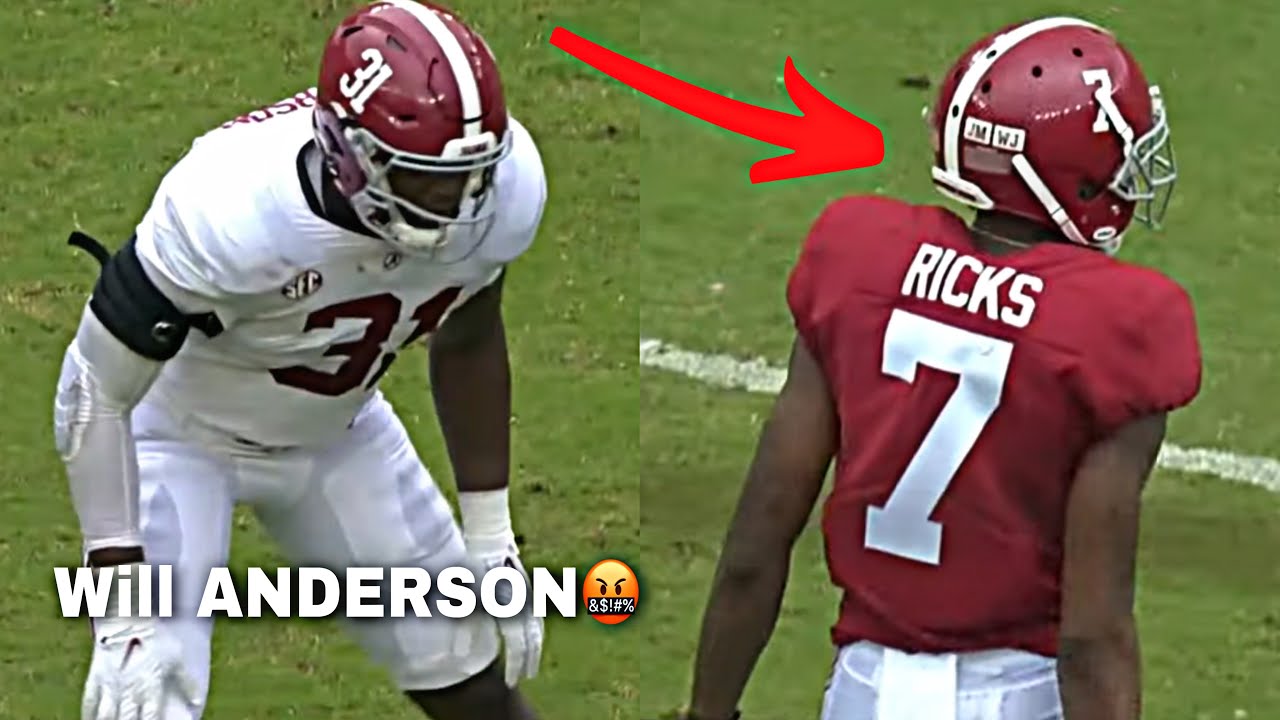