The Spring Arbor University baseball team scored five runs in the bottom of the seventh inning, capped by a game-winning RBI single by Zach Kraabel, to rally back and defeat Siena Heights University 6-5 in game one of Tuesday’s doubleheader.

The Cougars would go on to win game two 2-1 behind an outstanding pitching performance by Ryan Gillesby.

In Game One, Spring Arbor trailed 5-1 entering the bottom of the seventh. Glenn Miller and Brant Mast provided RBI hits while Ben Redfield scored on a fielder’s choice. Down by one, Peyton Hardingdrew a bases loaded walk to bring in the tying run, and Kraabel followed with a line drive up the middle to bring home the game-winning run. Mast and Miller finished with two hits apiece while Mast drove in a pair of runs.

In Game Two, The Cougars scored single runs in the second and third innings to build a 2-0 lead. Brandon Haynes brought home Mast with a base hit in the second, and Brennan Moran scored on a wild pitch in the third.
Gillesby had a no-hitter going through three innings before the Saints managed to collect their first hit in the fourth. The visitors were able to get on the scoreboard an inning later after capitalizing on an SAU error to get within one, 2-1.

Siena Heights threatened again in the sixth and seventh innings, but SAU closer Vincent Herschberger worked his way out of the jam to earn his eighth save of the season.
Jackson Kitchen went 2-for-2 at the plate while Mast and Moran both hit doubles.
Gillesby pitched five solid innings, allowing one unearned run on two hits while fanning four batters.

Spring Arbor takes on Bethel University in a four-game Crossroads League series this weekend. The Cougars and Pilots will play two games on Friday, Apr. 9 starting at 1 p.m. and two more on Saturday, Apr. 10 beginning at 1 p.m.

This story is comprised of a press release and media dispersed by the sports information department of the institution. For more sports, news and entertainment, follow us on Twitter @MWSNsports or like our page on Facebook. 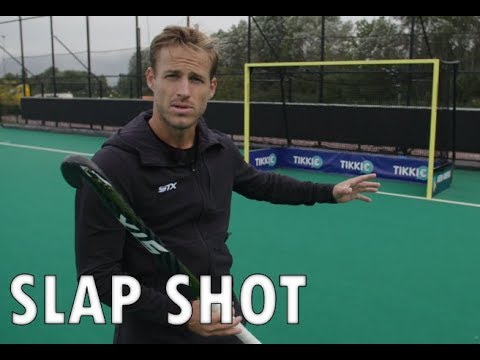 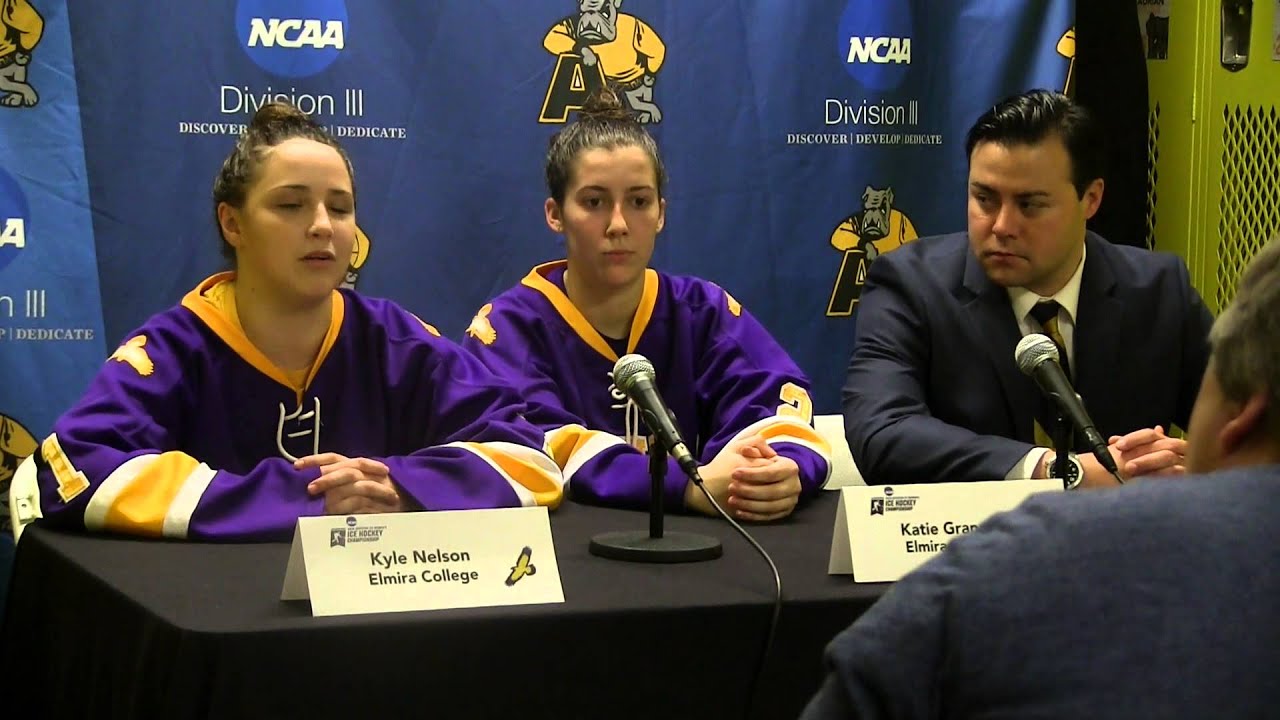 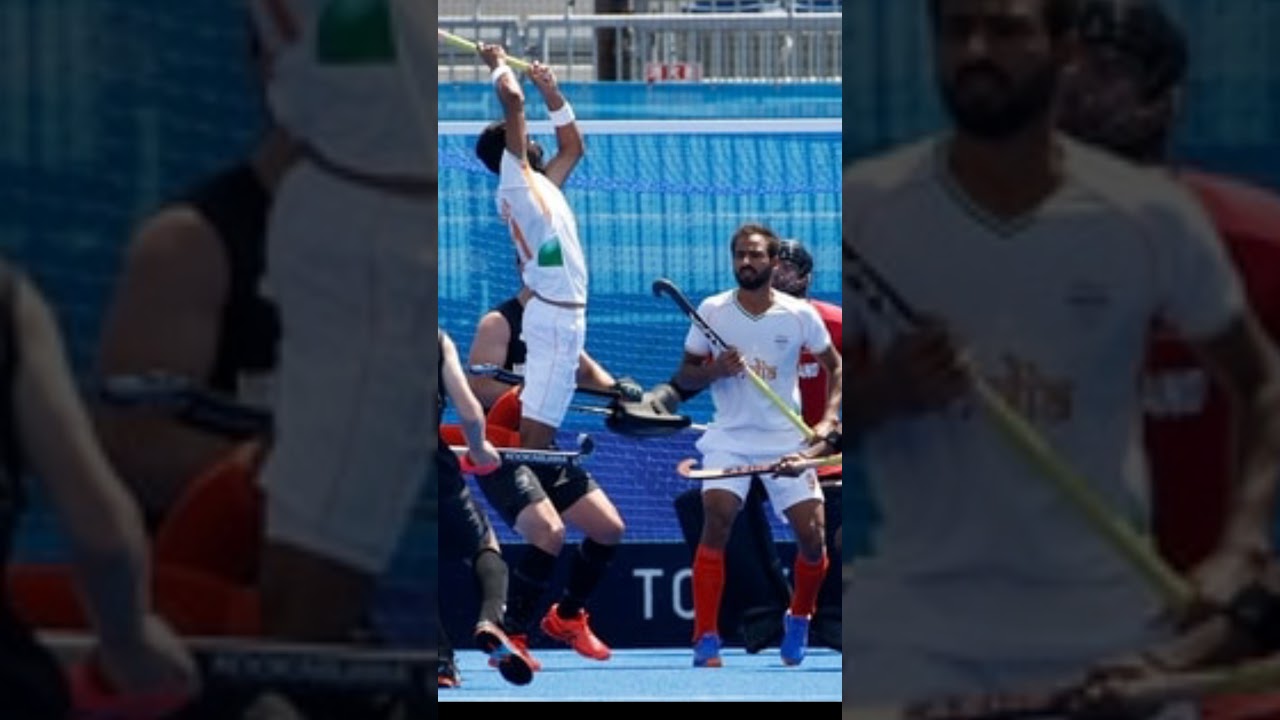 Every day is a great day for hockey.#shorts