May 14, 2021 marked the last time Nick Rauch of the Adrian College baseball team would step on the field for the Bulldogs. It was the MIAA Tournament “Pod A” Championship where Adrian would defeat Kalamazoo College 9-2 and advance to the tournament championship. Even though there was more baseball to play for the Bulldogs, Rauch had to leave the team. The reason? To serve his country in the United States Navy.

Rauch, a senior outfielder and first baseman from Howell, Michigan, was following the family footsteps as he headed to the U.S. Navy.

“I chose to go into the Navy to serve this country and to become a Navy SEAL,” said Rauch. “The long term plan is to serve my five-year contract and then see how I feel about another contract. As for other family members that have served, they are in the older generations and I felt as if this was something I needed to do. My job within the Navy I will be a submarine mechanic and be touring throughout the world.”

Rauch would pinch-hit in his final game as a Bulldog, and drew a walk. He only played in 14 games for Adrian during the 2021 season with only six at bats. He totaled three hits with four RBIs and four walks. Although his stats don’t show how impactful he was, his personality did.

“The ultimate teammate in every sense of the description,” expressed head coach Craig Rainey. “A guy that would have fun with you, workout with you, hit extra with you, hangout with you and be there for you whenever you needed something. He is what you want your son to grow up and be.”

With one of the most exciting seasons for Adrian College baseball taking place, it wasn’t the easiest decision to step away from the team.

“When it comes to leaving during the postseason I am filled with mixed emotions,” Rauch said. “I am excited to serve my country but also at the same time sad that I am missing my final season of baseball.”

Not only was it hard for Nick, but it was hard for Coach Rainey and the rest of the team.

“Nick had told me during the middle of our regular season that he was probably not going to be able to finish out our season if we made a deep tournament run,” Rainey explained. “I think it bothered him to not be able to finish it out. Nick is the type of guy that when he starts something he will see it through. It was hard I know for him as a player to walk away from the game that has meant so much to him for so many years. He has been such a big part of our program for the last four years, it was sad to see him play his last game.”

Adrian went on to win the MIAA Conference Tournament and receive an automatic bid to the NCAA Regionals in Whitewater, Wisconsin. The Bulldogs came from behind in three straight games to win on a walk-off home run in the tenth and advance to the College World Series. Adrian finished with a 1-2 record in the World Series and finished the season ranked fifth in the country. Even though Nick Rauch wasn’t at the games, the team made sure that he was still part of the experience. The Bulldogs put a large picture of Rauch on a stick (pictured below) and had it in the dugout with them during their World Series run.

“Nick was always a great teammate, he enjoyed baseball and was excited to get to practice and work to get better,” said Rainey. “He is a leader by example and always trying to make our baseball program better.”

This article is a repost of an Adrian College press release. You can find the original post and more about Adrian College at adrian.edu and adrianbulldogs.com. For more sports, news, and entertainment, follow us on Twitter@MWSNsports or like our page on Facebook. 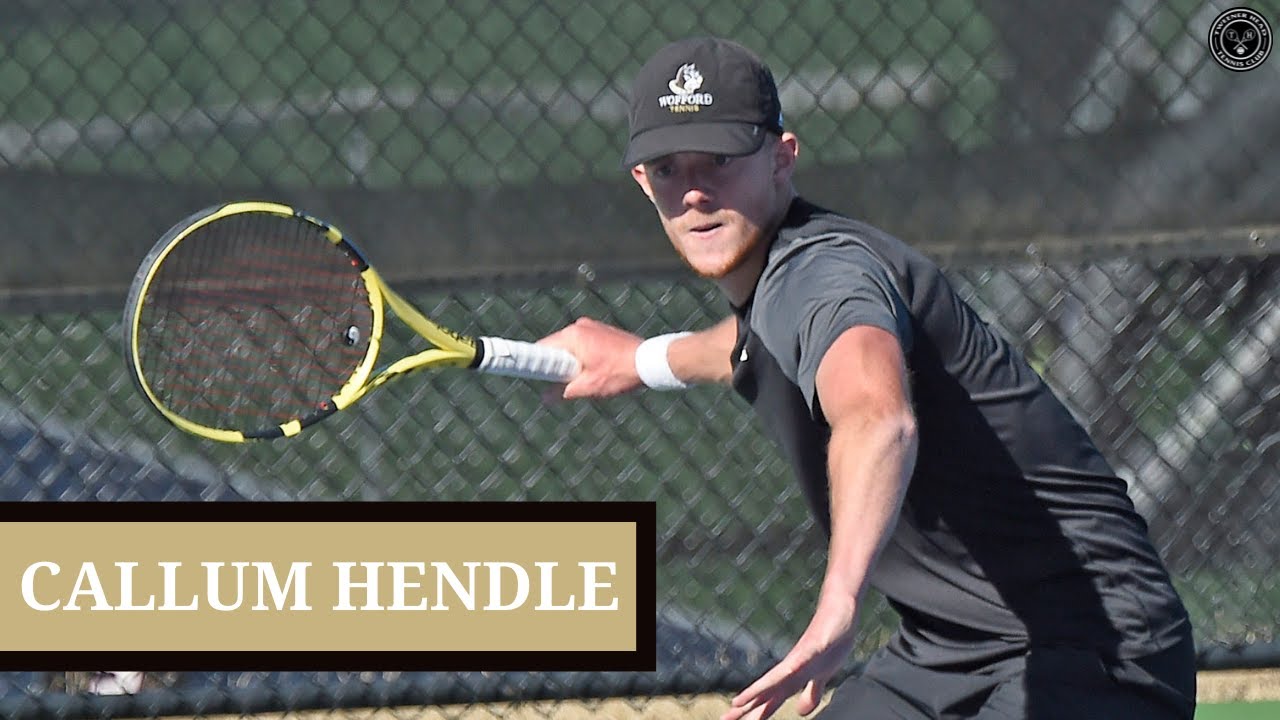 From the UK to the US, Callum Rendle – Wofford Men's Tennis Interview 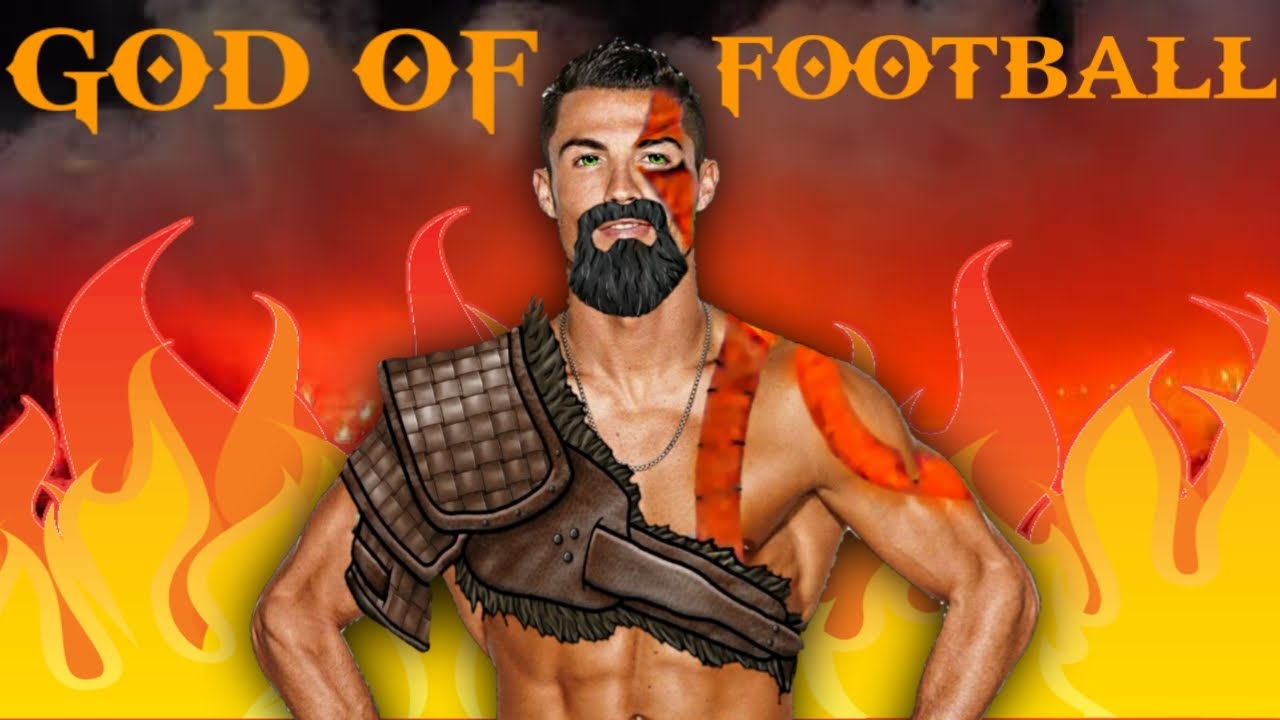 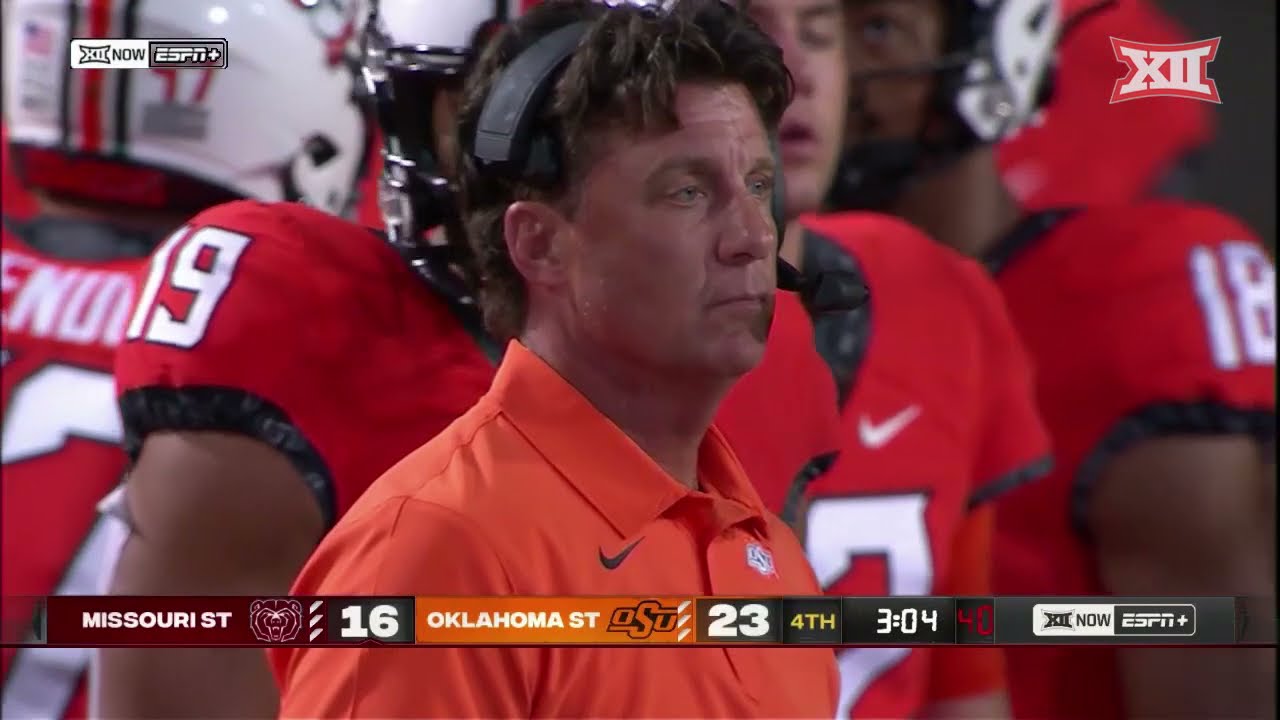