The Bryan College Softball team traveled up to Union College for their Appalachian Athletic Conference twinbill against Union College on Tuesday afternoon. Bryan took an early 1-0 lead in the 2nd inning, but the offense found its momentum in the 4th.

The Lady Lions scored 5 runs, highlighted by a 3-run bomb from Annalise Wood and a triple by Hailey Galvan. The offense combined with a defensive clinic was good for the 6-0 shutout victory.

The roles were reversed in Game 2 as Union put 6 runs on the board in the first 3 innings. The Bulldogs limited the Lady Lions to just 3 hits in the game. Bryan lost their first AAC game of the season with a final score of 1-8 to split the midweek series.

Annalise Wood proved to be a dual-threat after hitting her first home run of the season while also throwing 6 innings with 11 strikeouts. Hailey Galvan finished with 1 triple for an RBI. Brooke Belflower connected for 2 hits.

Ariel Holt hit her first home run of the season for the only run for the Lady Lions. Haley Galvan tallied a double.

Bryan will be back at home for the first time in 34 days on Friday for a doubleheader against Johnson University beginning at 5:00PM. 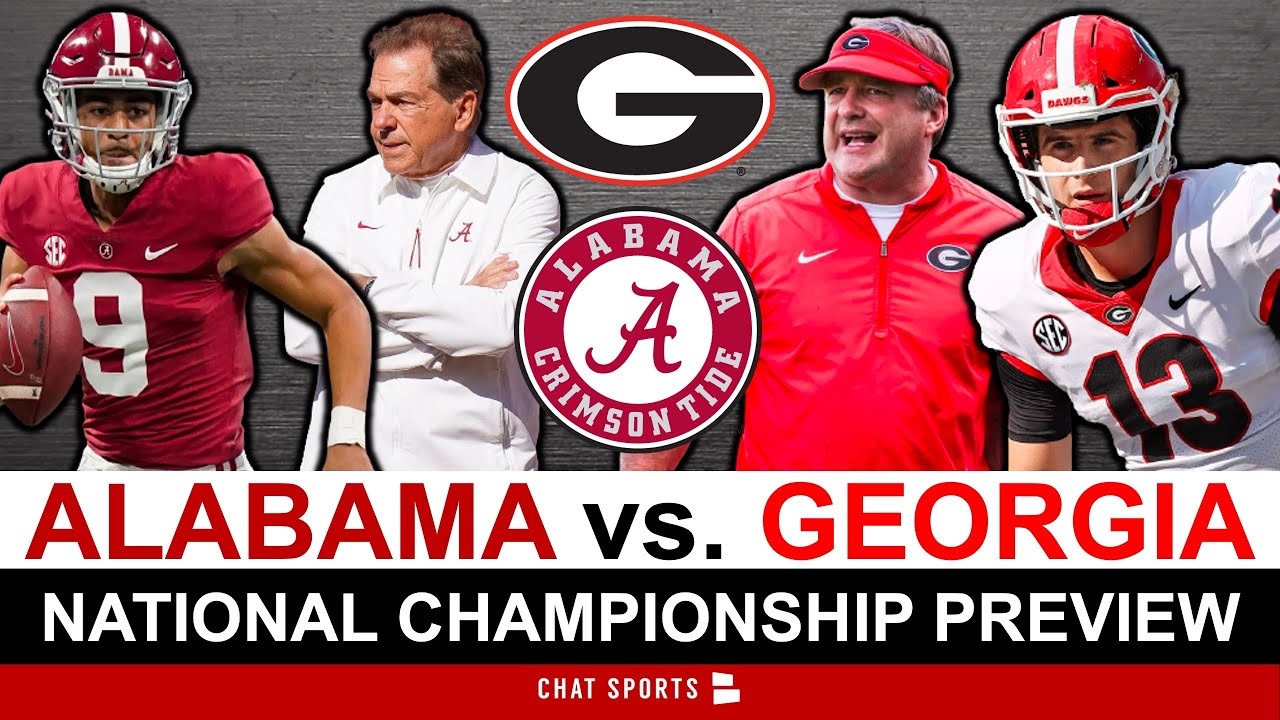 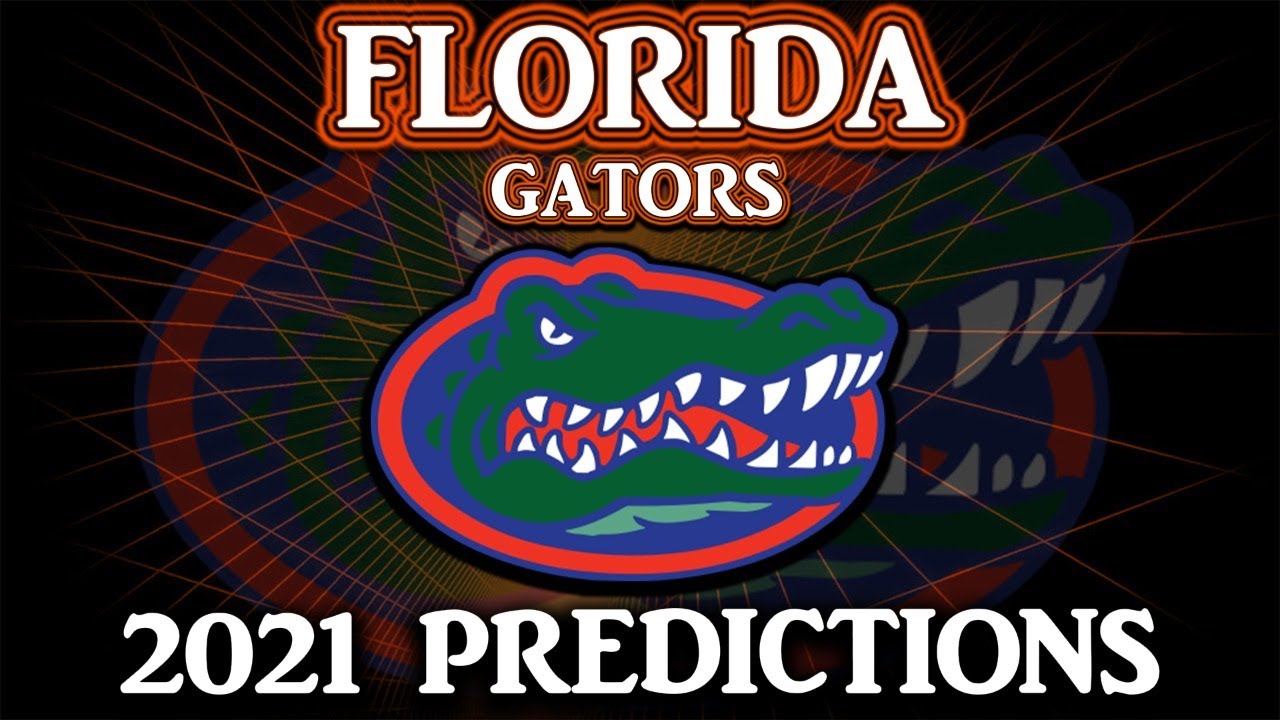 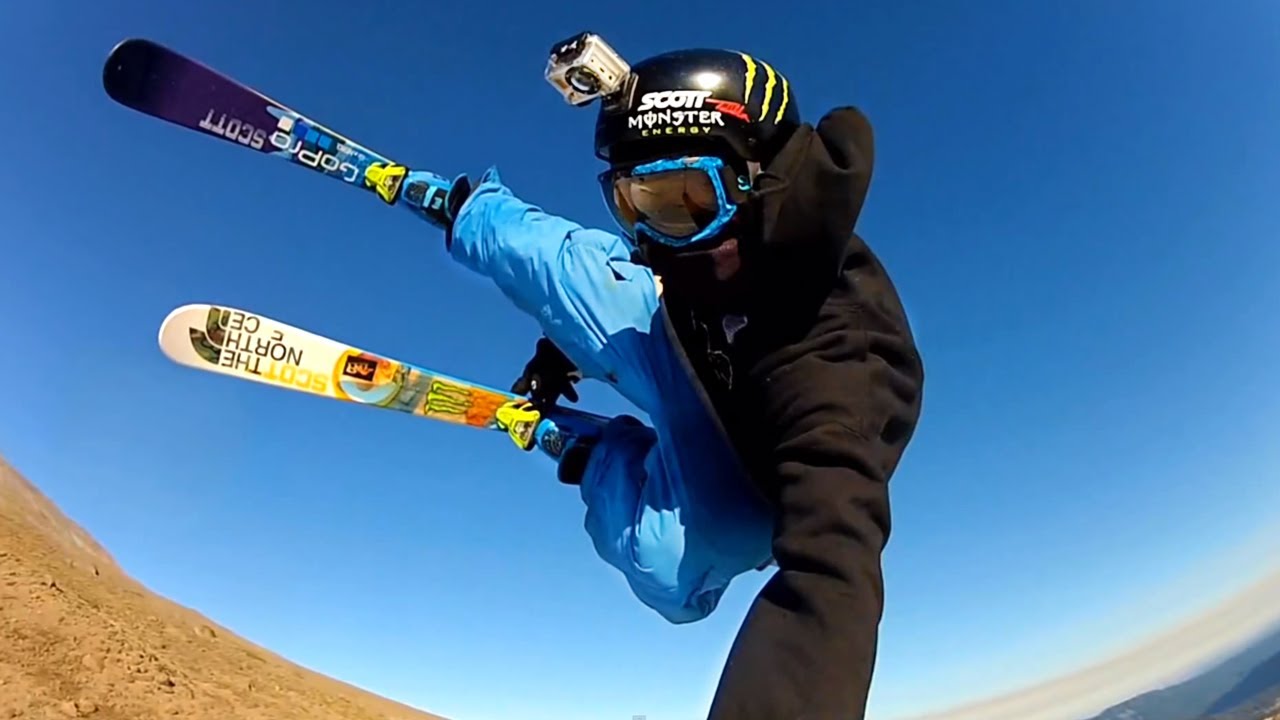 The HD HERO2: Almost as Rad as the HERO3