On March 21, 1966, the first major league baseball game played on a synthetic surface took place. More than 55 years later, we continue to mark that historic day with the second annual AstroTurf Day.

Established in 2021 in Dalton, Georgia, home to AstroTurf’s manufacturing facility since 1968, the company celebrates sports history and company milestones, as well as the future.

AstroTurf is the original inventor of synthetic turf, and the company has been at the leading edge of athletic surface innovation for over half a century. AstroTurf products have set the stage for some of the most iconic moments in sports history. They have served as the playing surface for 12 World Series, 11 Super Bowls, 10 Olympics, 8 Major League All-Star Games, and 34 NFL Pro Bowls. AstroTurf is also a preferred turf for college athletic programs, high schools, and sports complexes across the United States.

The brand name is inspired by the Houston Astrodome, the world’s first domed multi-sports complex and the launching point for AstroTurf synthetic turf products. At the time the facility was built, the Astrodome was a marvel of sports architecture. While stunning and thoughtfully designed to align with the progressive vision prevalent during the space race era, the structure had one fatal flaw: the clear Lucite panels of the dome created a near-blinding glare that made it almost impossible for athletes to catch pop-ups.

The ceiling was then painted to reduce the glare. This, however, created an entirely new problem. As the original Astrodome field was made from live grass, the painted dome deprived the turf of the sunlight it needed to stay alive. With dead grass, no one could safely play on the field.

This was when the Astrodome first installed, what was at the time, brand-new technology – a revolutionary playing surface developed by the engineers and scientists behind AstroTurf, then known as “ChemGrass.”

Immediately recognized as an effective solution and ideal playing surface for professional athletes, synthetic turf was quickly adopted by both professional and college-level sports. In 1967, Indiana State’s Memorial Stadium became the first outdoor installation. By 1974, the first Super Bowl was played on AstroTurf, and 1975 marked the first international field hockey game on AstroTurf at Molson Stadium in Montreal. In 1980, the entire World Series was played on baseball fields installed with this ultra-durable synthetic turf.

Part of what had made AstroTurf such a well-known brand in modern sports is the company’s commitment to innovation. Over the years, the technology has continually improved, edging ever closer to the ultimate goal of replicating the feel, performance, and safety of natural grass while offering the strength and longevity of synthetic turf.

Today, AstroTurf is owned by Sport Group, a global sports surfacing giant with manufacturing facilities all over the world. The company acquired leading sports surface manufacturers, including AstroTurf, Rekortan, a company renowned for developing world-class track systems; Laykold, the official playing surface of the US Open; and SYNLawn, the leader in artificial grass for playgrounds and professional golf. Active in over 70 countries, Sport Group has installed more than 35,000 synthetic turf fields and running tracks and is committed to supplying the world’s athletes – from Olympians to student-athletes – with superior playing surfaces that enable safe, high-performance play. 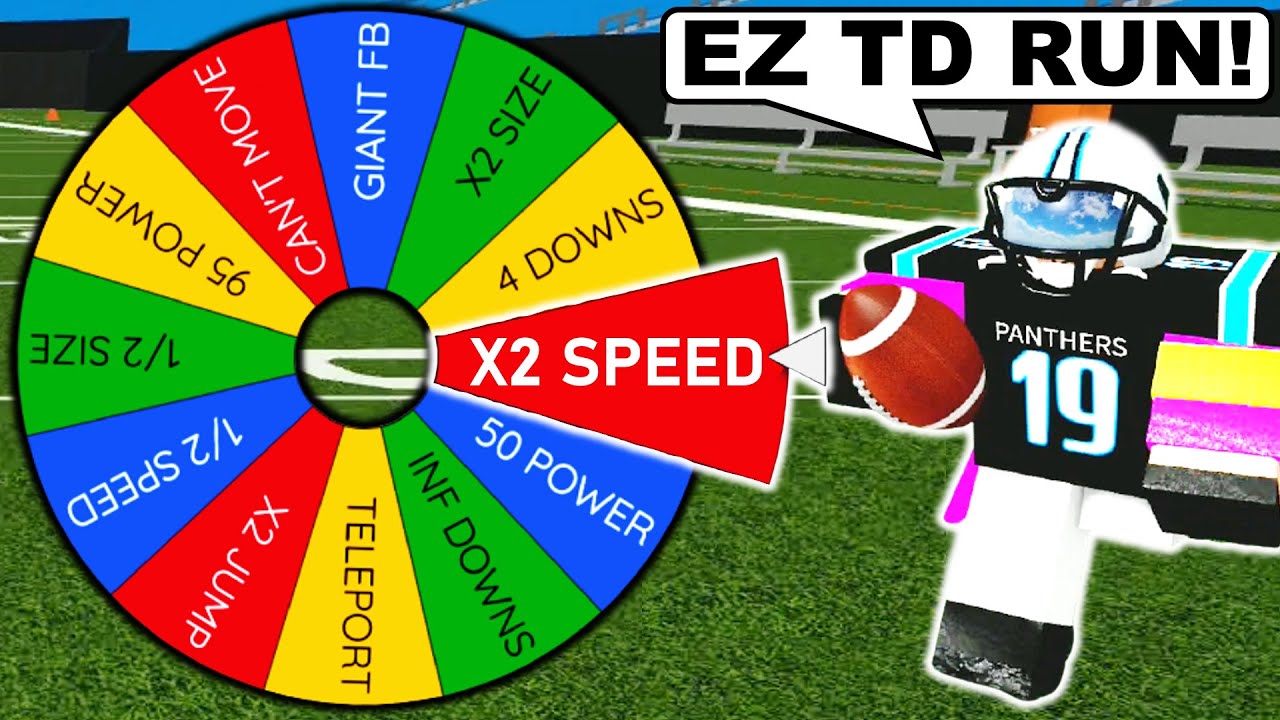 THE WHEEL OF FOOTBALL FUSION! (POWER-UPS) 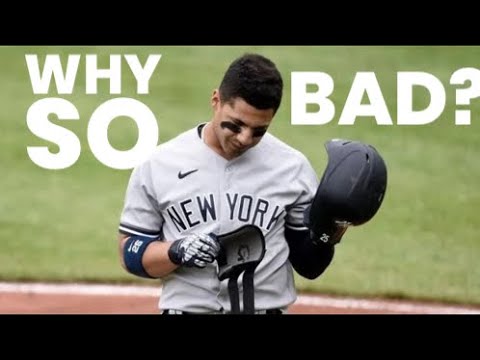 Why the Yankees have been bad 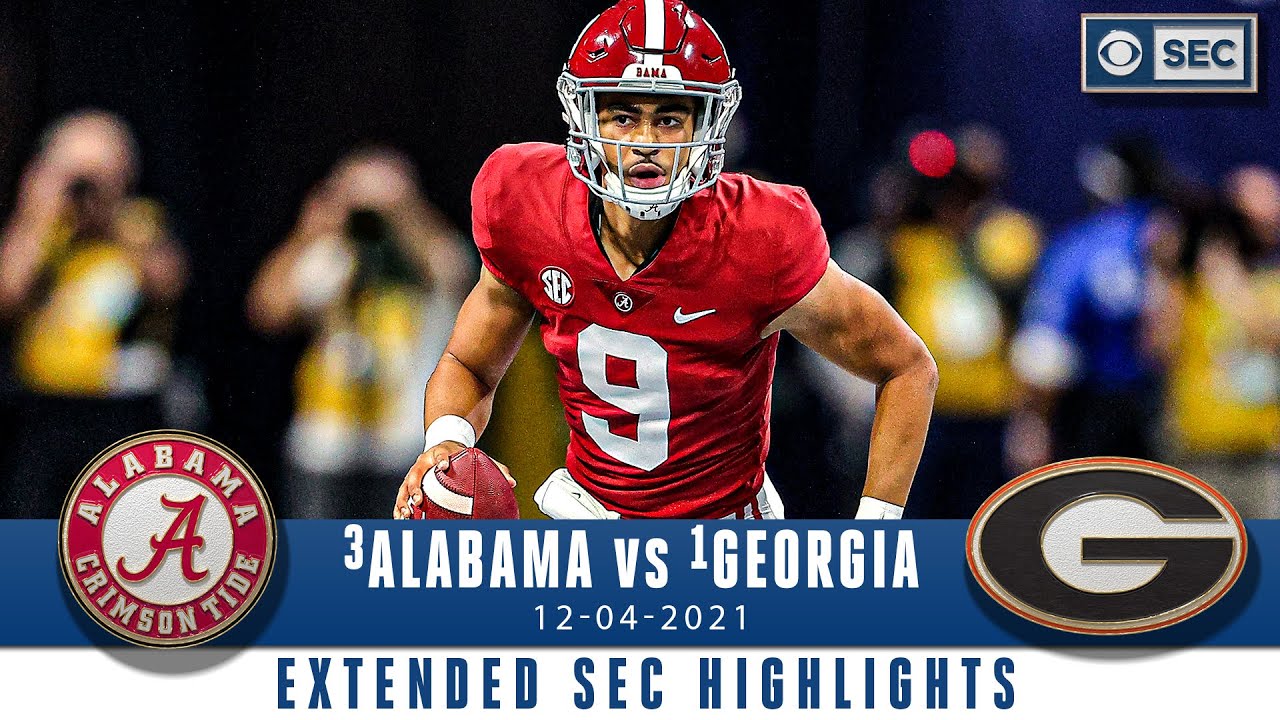