The Bryan College Baseball team was back at Senter Field on a beautiful Saturday afternoon for the final two games of their Appalachian Athletic Conference (AAC) series against No. 23 Reinhardt University. Bryan won Game 1 on Friday night after run ruling the Eagles, 11-1. Reinhardt responded well in Game 2 and sent four home runs over the fence.

Bryan was able to register 7 hits but was unable to bring them in for runs. The Eagles evened the series with the 7-2 victory. With the series up for grabs, Bryan was looking to make a statement with the regular season nearing an end. The Lions used nine hits in the opening 3 innings and built a 6-0 lead. Parker Cosby and Dante Morton each hit a home run in the following two innings to extend the lead to 10-0. Tanner Moylan led the defense on the mound and held the Eagles scoreless till the last inning of the game. Bryan won Game 3, 10-1, and improves to 15-12 for 7th in the AAC standings.

The Lions have not lost a series to the Eagles since 2014. Daniel Dryden went 2 for 4 with a solo home run for his 34th of the season. Tanner Moylan pitched a complete game and threw 14 K’s and allowed just 4 hits. Parker Cosby hit his 5th home run and recorded his 32nd RBI. Dante Morton tallied his 3rd home run in the 5th inning.

The Lions will begin their final series of the regular season with a doubleheader on Thursday against Truett McConnell beginning at 3:00PM. 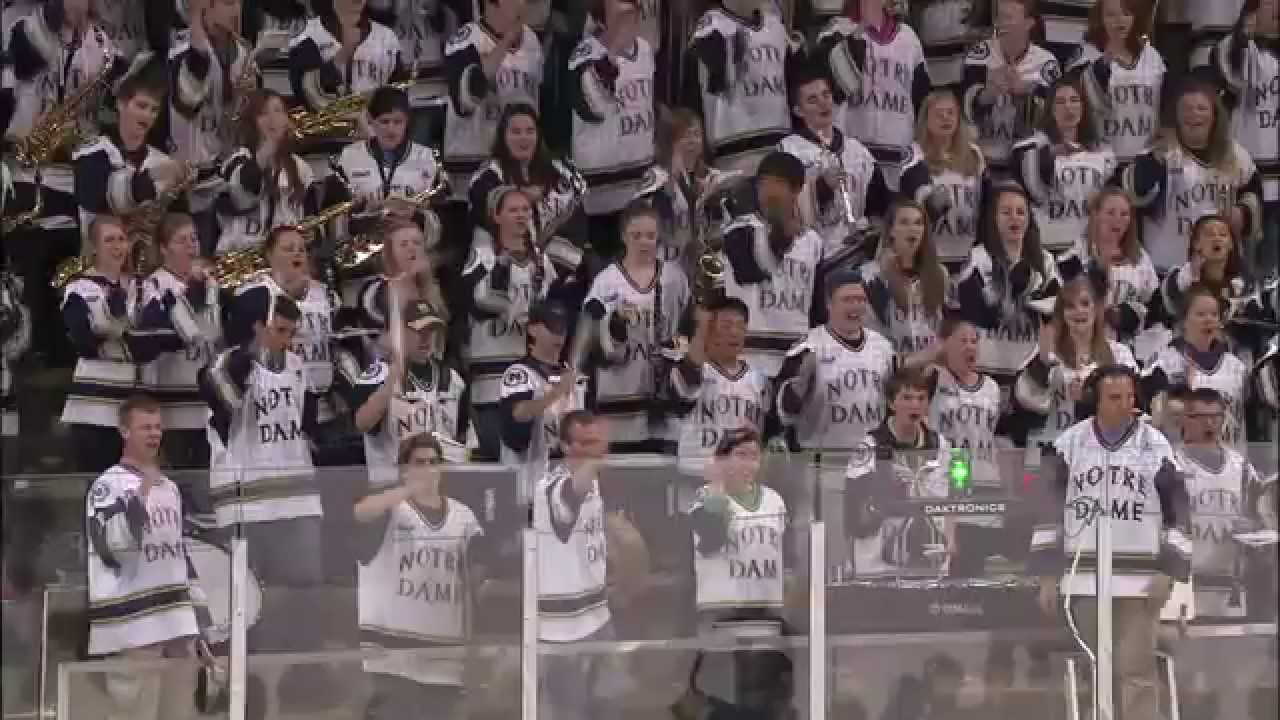 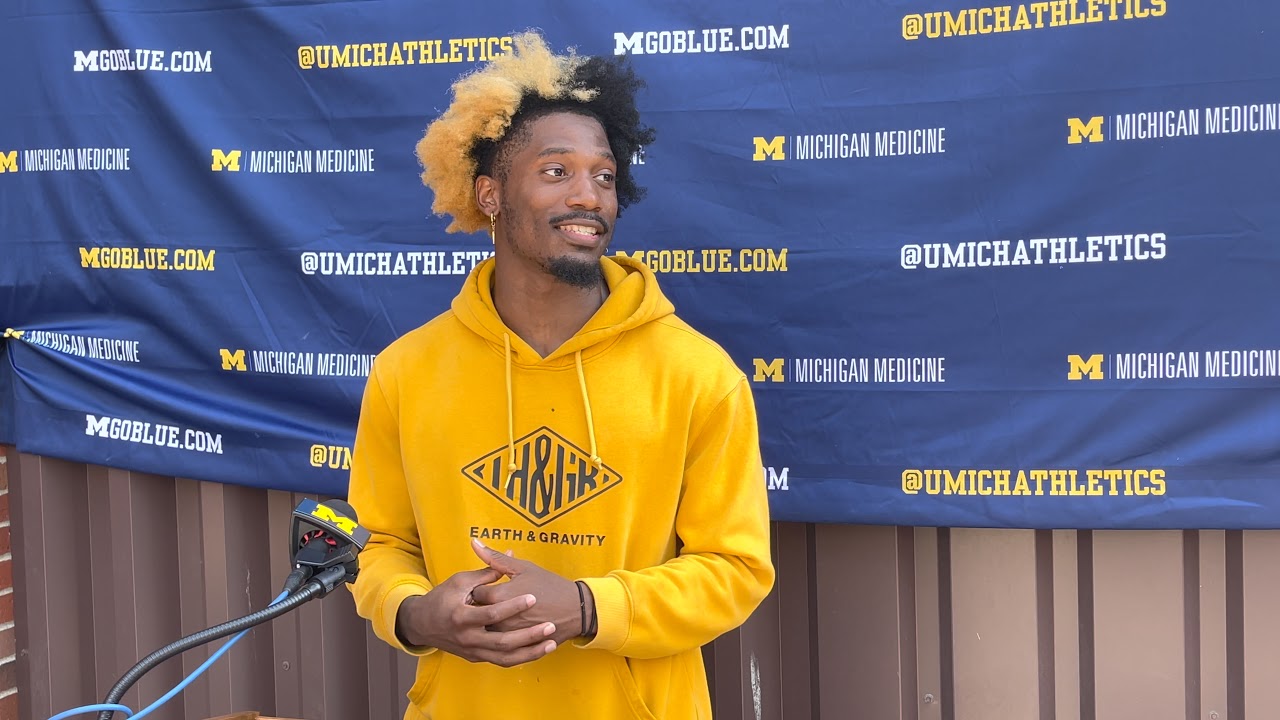 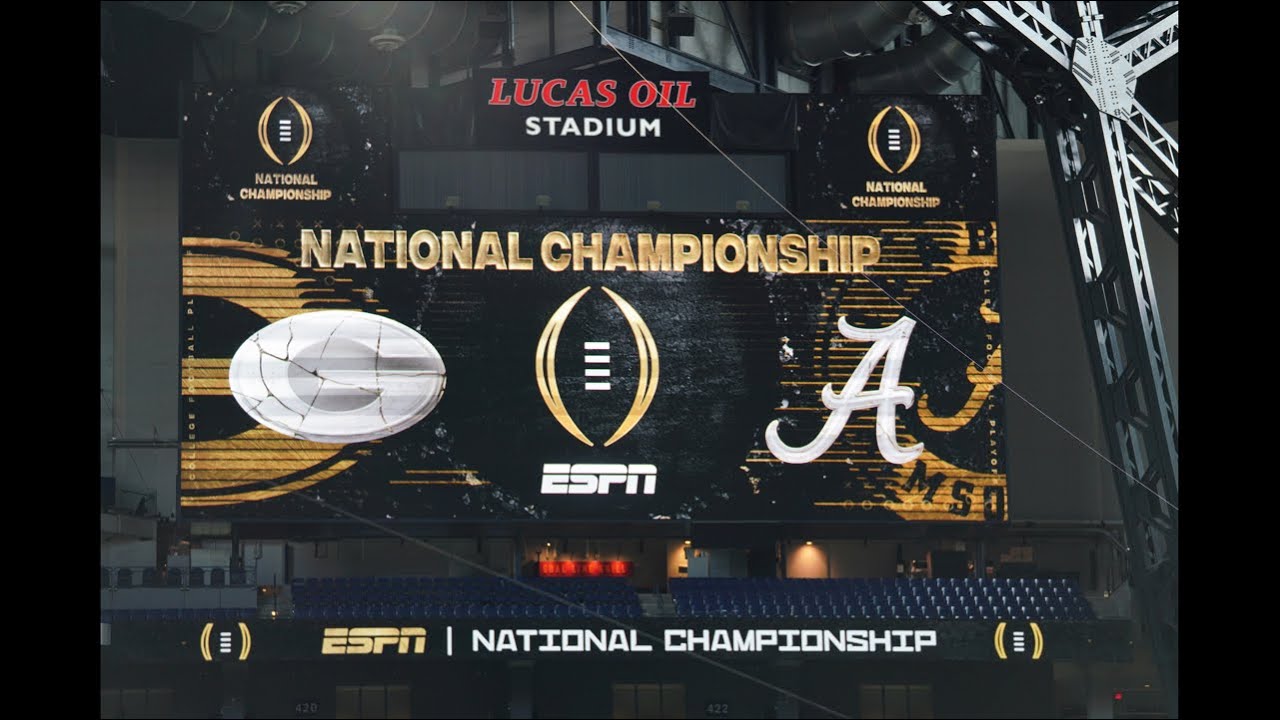