After advancing to another day of the NCAA DIII College World Series, the Adrian College baseball team’s season finally came to an end. The Bulldogs took on the no. 1 ranked Washington University Bears at Veterans Memorial Stadium.

The Bulldogs scored early and often, but couldn’t come away with the win as they were eliminated and wrapped up their season. Adrian finished the 2021 campaign with a 37-10 record.

WashU scored more in the fourth to lead 11-3. Rainey singled in another run followed by a single from Kevin Cardentey to make it an 11-5 ballgame. After the Bulldogs held WashU scoreless with the help of Austin Frederick, the Bears found a late groove and extended the lead to 16-5.

The Bulldogs’ season comes to an end in the College World Series after making it for the second time in school history and the first since 2008. With the exception of the shortened 2020 COVID season, the Bulldogs have put together 30-win season every year since 2008. 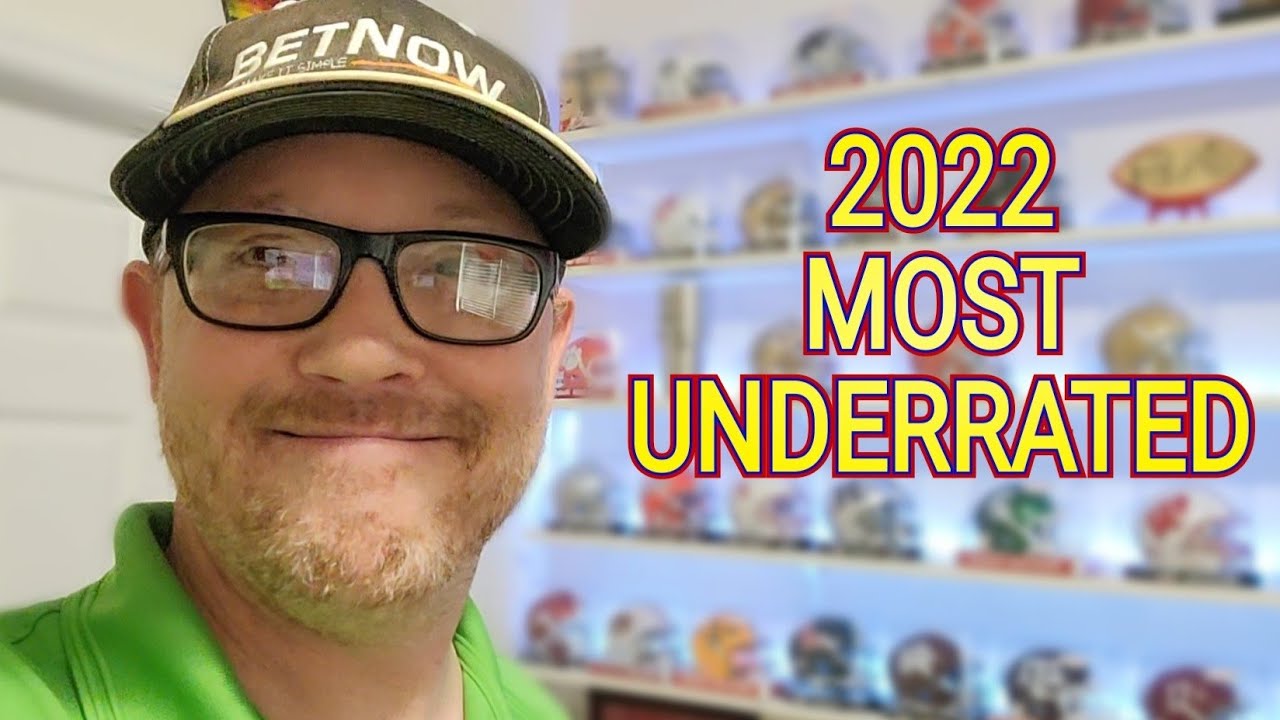 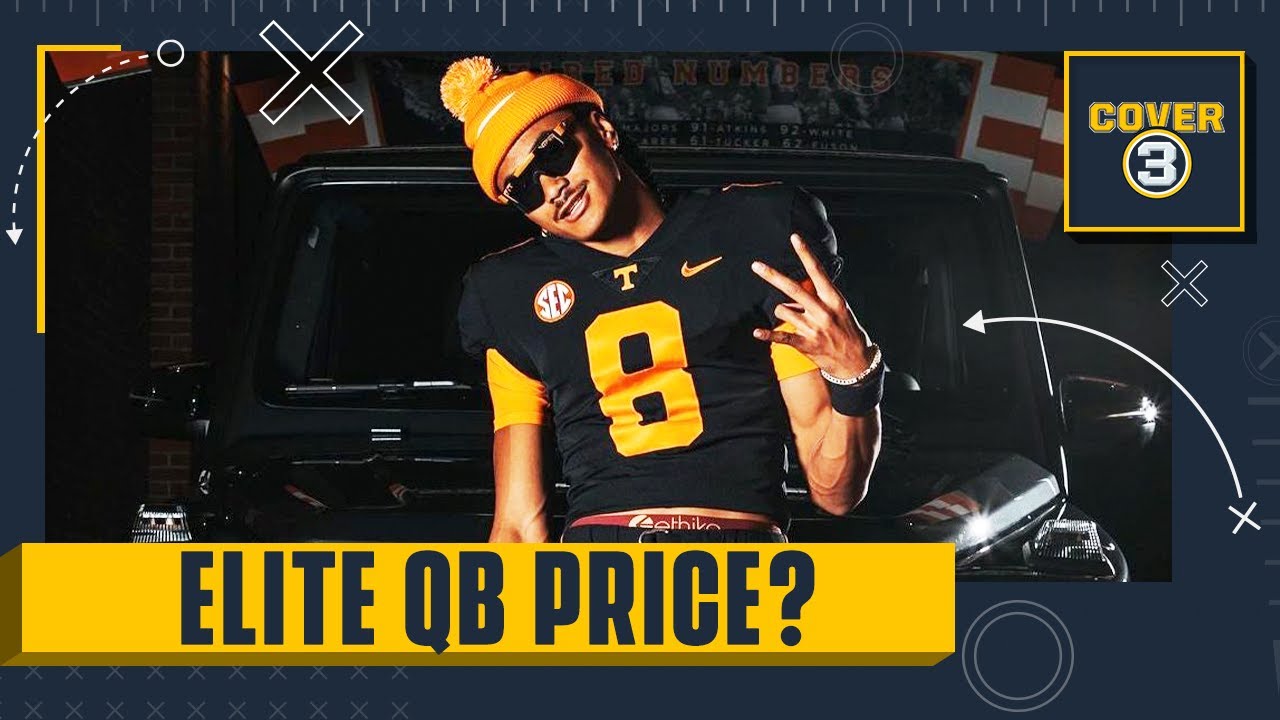 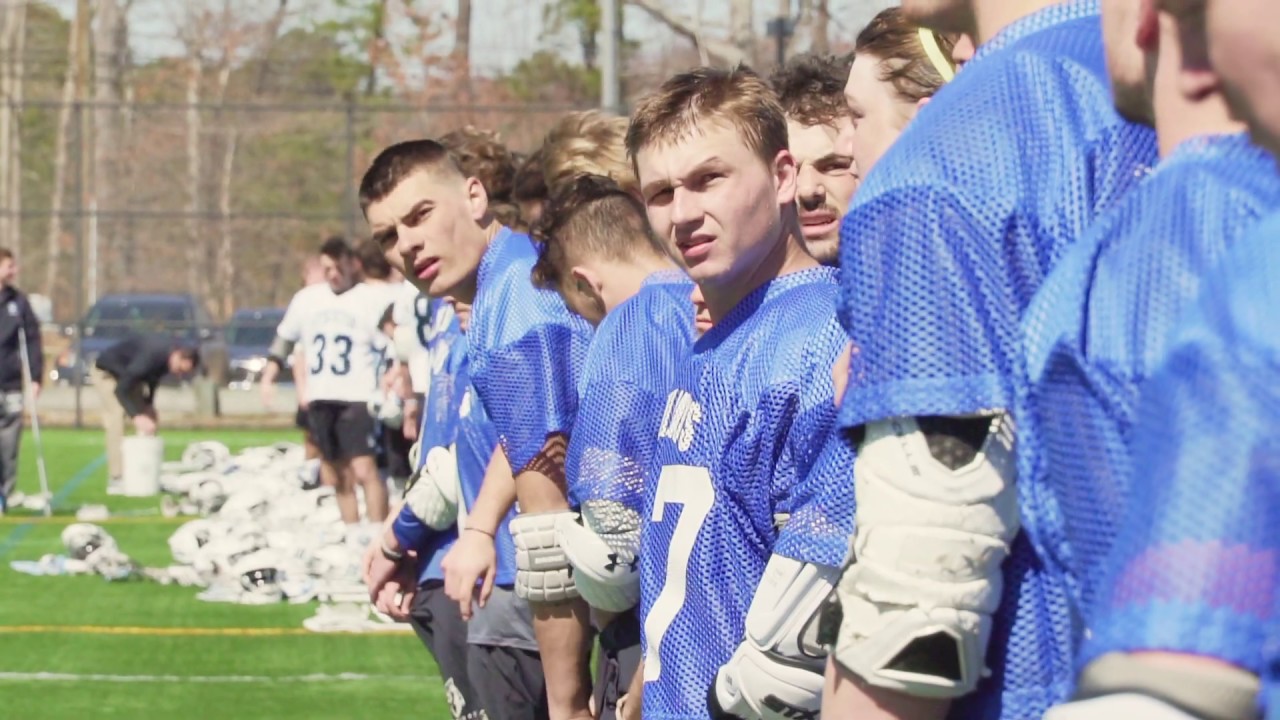